National School Choice Week is the world’s largest celebration of opportunity in education and is a nonpartisan, nonpolitical public awareness effort. Nominations poured in from across the state, and one of the five winners is from Fayetteville.

Shannon Johnston is a 42-year educator and teaches classes for 6th through the 12th grade at The School of Hope.

Johnston was given the award on Wednesday, January 26th, in an event at The School of Hope. 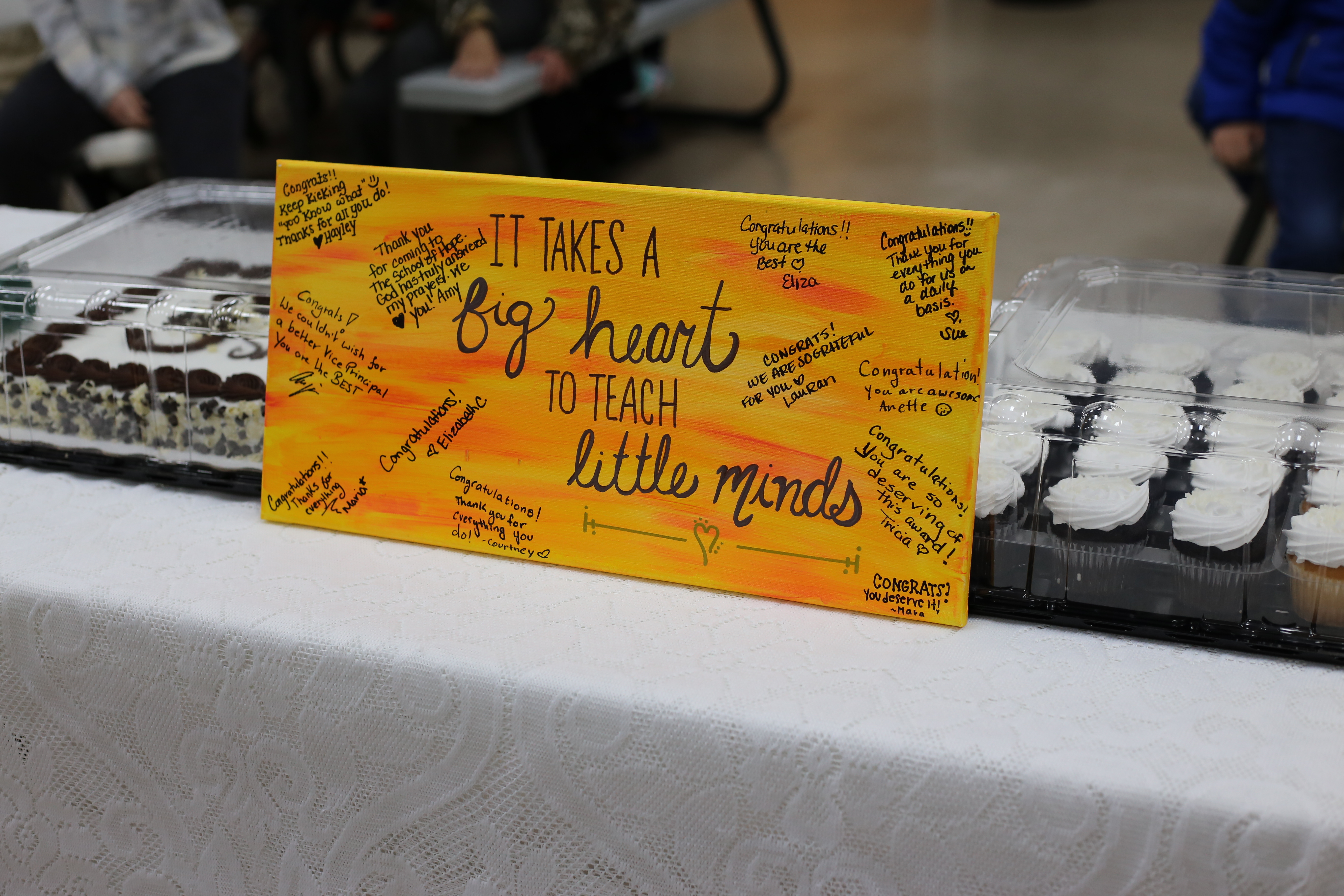 Johnston said, “The reward is seeing the teachers’ and the students’ faces, knowing that I took part of being able to help them succeed in what they do.”

Additionally, the nomination for Johnston said, “Shannon is from Stedman and has lived here all of her life. She attended Cape Fear High School and retired from Cumberland Count Schools after teaching 30 years in 2009. That has never stopped her from being active not only in education but in her community as well. She has been the music coordinator at Magnolia Baptist Church for almost 30 years. In addition to that she has served on the Church Council, and has taught Bible Classes. Her love for teaching is very evident in what she does and the lives of countless people that have been impacted by her in a positive manner.” 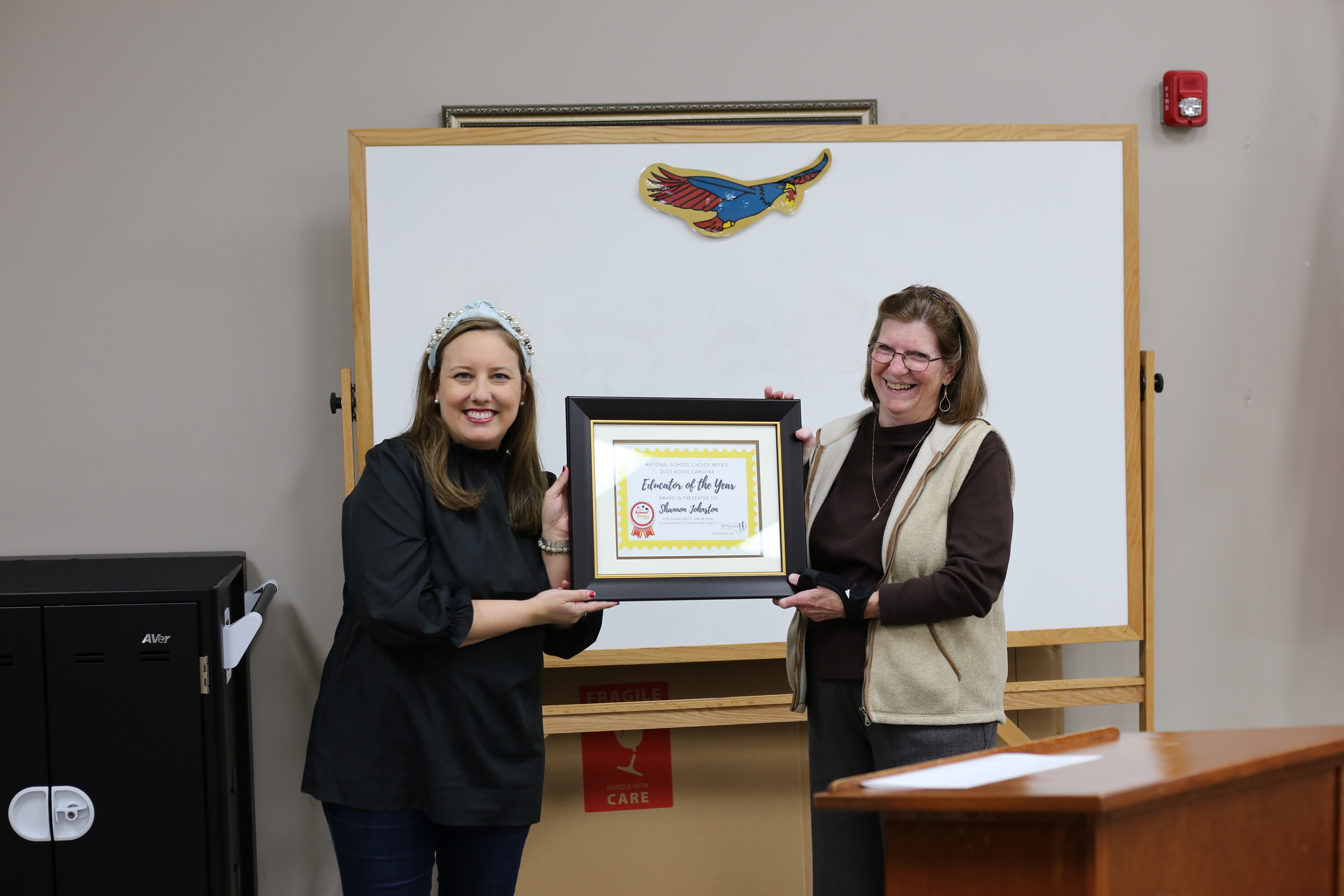