National School Choice Week is the world’s largest celebration of opportunity in education and is a nonpartisan, nonpolitical public awareness effort. Nominations poured in from across the state, and one of the five winners is from Charlotte.

Kimberly Williams is a 17-year educator and teaches from 6th through the 12th grade at Victory Christian Center School.

The nomination for Williams was glowing saying, “Miss Williams has a heart for students. She is devoted to coaching them to find the why behind their learning. Since entering the annual American Rocketry Challenge, a competition of more than 800 teams, she has led VCCS students to the National Finals (top 100 Teams) every year (excluding 2020). In 2017 VCCS had 4 teams qualify, and three finishing 29th, 57th, 79th. In 2021 VCCS had two teams qualify for finals placing 16th (#1 in NC) and 67th respectively. The 16th placed team gained the honor of partnering with NASA to design, create, and launch a rocket that will test the growth of seeds to be grown on our new Tower Gardens, now housed in Miss Williams classroom.”

Williams was given the award on Friday, January 28th, in an event at Victory Christian Center School. 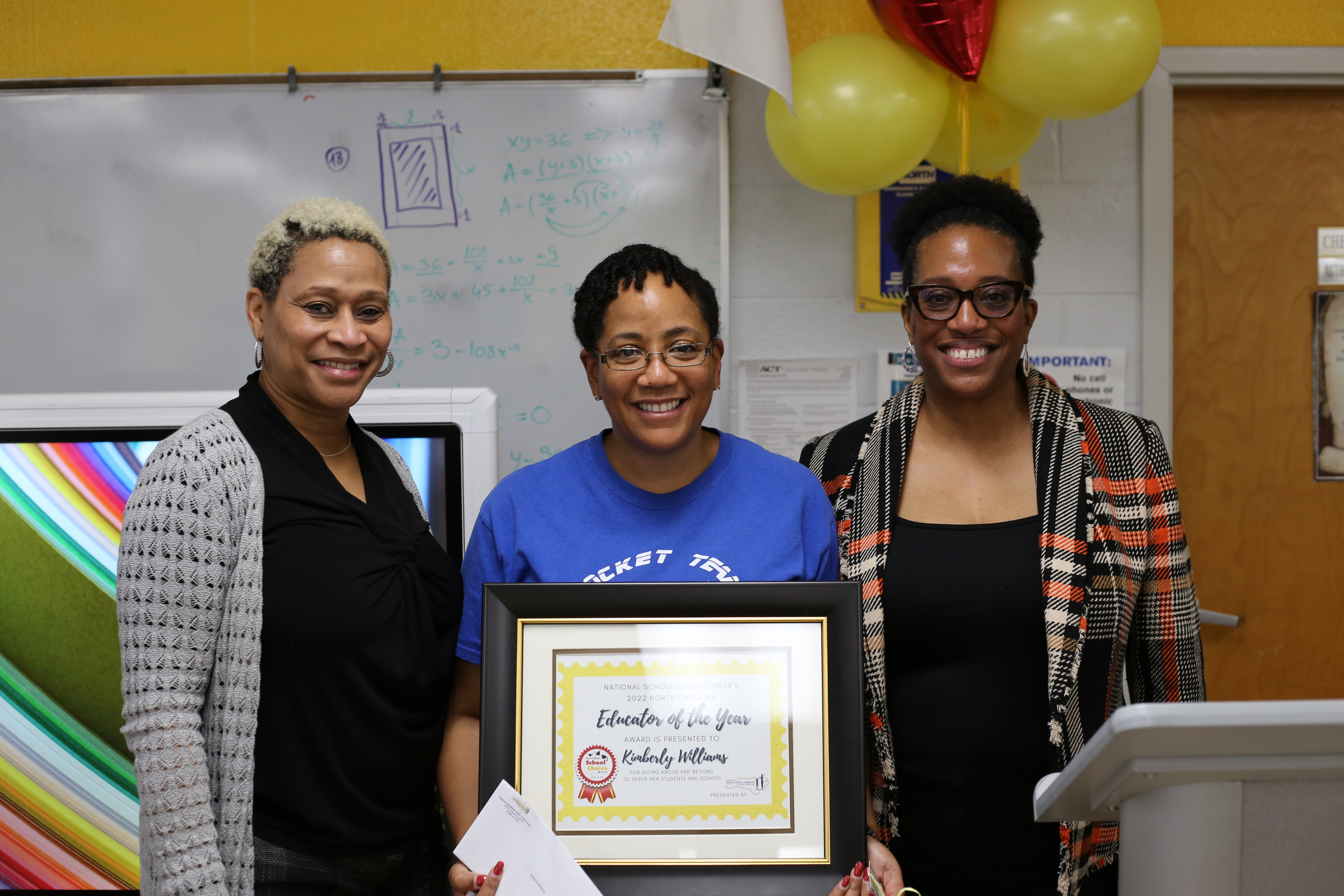 “When I told my mom that I was going to become a teacher, she told me to always be fair and to love my students like they are my own. So, when I come in here, I am coming in because I love to teach. I love chemistry, I love science, I love math. Pouring that into my students brings me so much joy,” said Williams.

Additionally, the nomination for Williams said, “Miss Williams is a selfish catalyst of change who will drive two hours to collect another rocket motor because the first burned out, and at the same time pick up a student and breakfast for the team on the way to qualifying launch in a whole other direction.  We are blessed to have her on the Kings Team!” 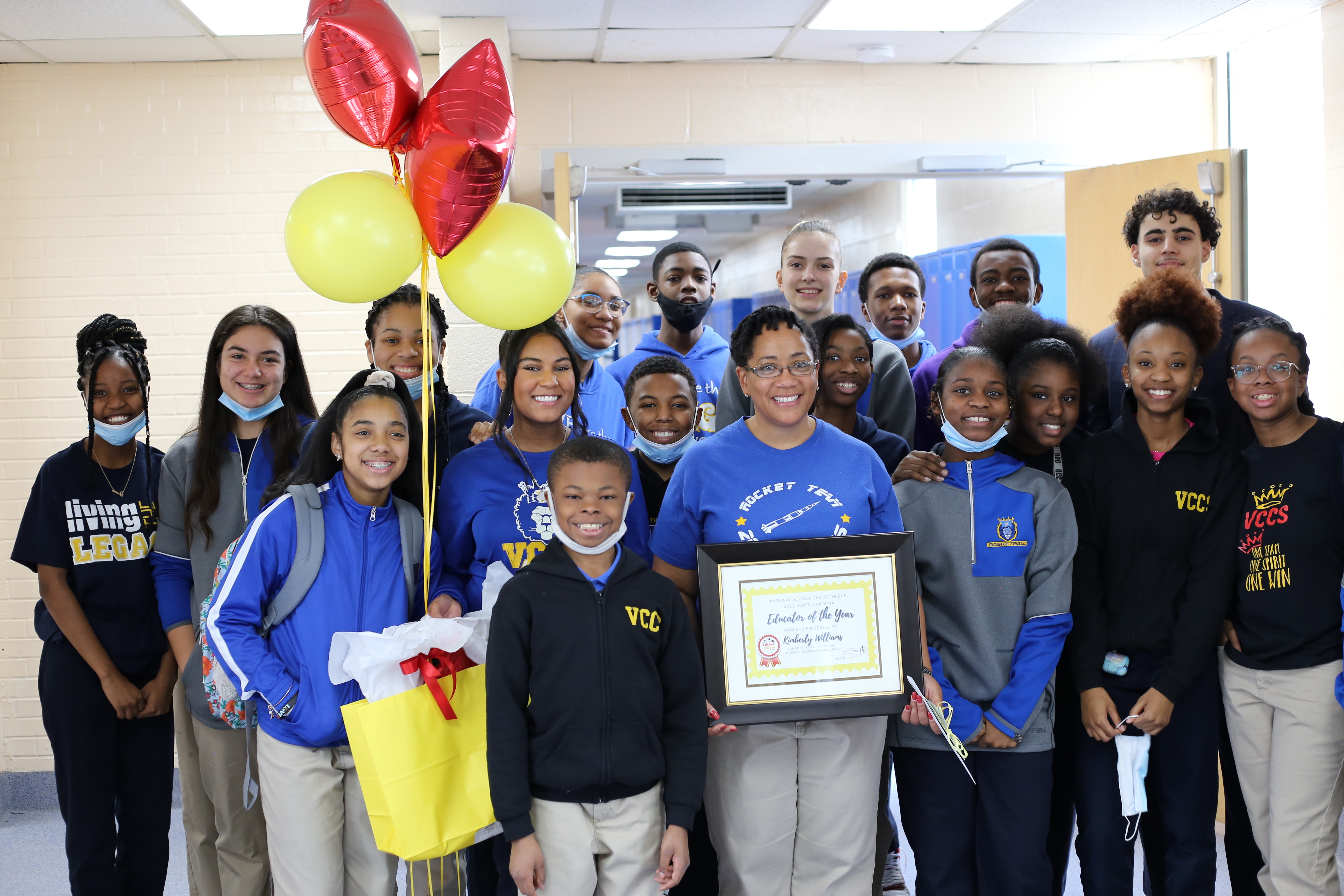