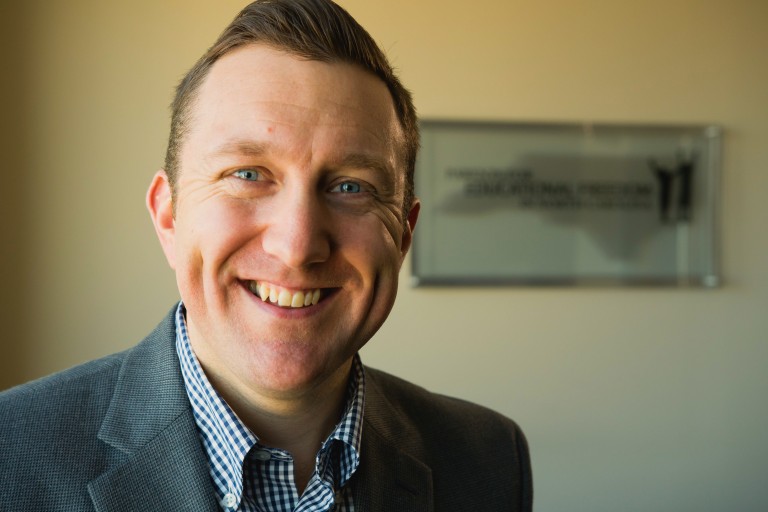 In his role as Executive Vice President, Brian leads the organization’s communications and messaging across all platforms, heads up media outreach efforts, and works to develop and advance relationships with key stakeholders across the state.

A longtime advocate of educational freedom, Brian has worked with some of the nation’s leading school choice organizations. He has pushed to advance school choice on the state level and has also traveled the country to produce and market powerful stories of families, students, teachers, and schools benefiting from school choice and K-12 education reform.

For Brian, the move from Washington, DC to North Carolina represents a return home. Brian grew up in Goldsboro and graduated from Appalachian State University. He and his wife, Elizabeth, have two daughters. When he's not spending time with his family, Brian like to get up early and work out with his F3 buddies.