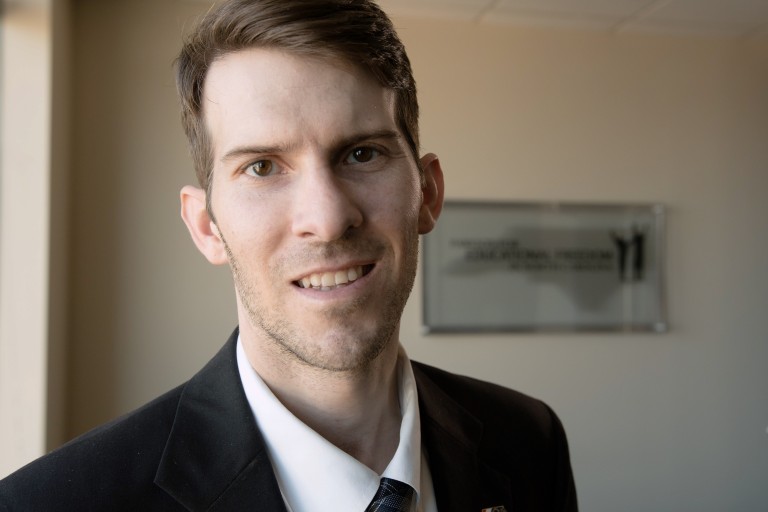 Alex Badger servers as PEFNC’s Director of Public Affairs. In his role, Alex directs PEFNC’s efforts to advocate for parental school choice policy, from the grassroots level on up to North Carolina’s elected officials.

In his role, Alex works combines government relations, external communications and issue-advocacy management, He works with PEFNC's supporters in an ongoing effort to influence public policy, build and maintain a strong reputation and find common ground on our issue.

Prior to joining PEFNC, Alex held bipartisan positions with The North Carolina General Assembly and The US Senate before returning to NC to assist in Government Relations on behalf of The Classroom Teachers Association.